Signs of the City was inspired from a longing to return to my birthplace, Hollywood, CA.  I had been living in the beautiful, flat, buggy and muggy Southern U.S. since 1995 and missed everything about Southern California. I would paint my memory of cities I’d visited and they all seemed to look like L.A. in one form or another. During January – February 2016 these were on display at the John Wayne Airport in Irvine CA along with my One the Move series of digital artworks. 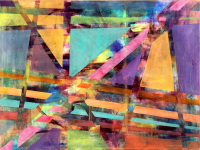 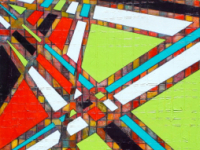 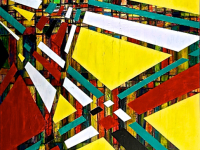 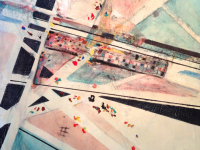 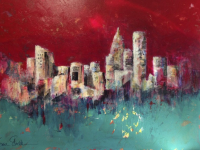 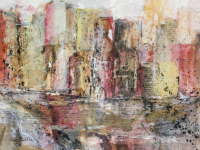 City on the River #2 by Susie Stockholm Mixed, watercolor - framed 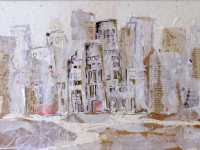 City on the River by Susie Stockholm Mixed, watercolor - framed

This site uses Akismet to reduce spam. Learn how your comment data is processed.